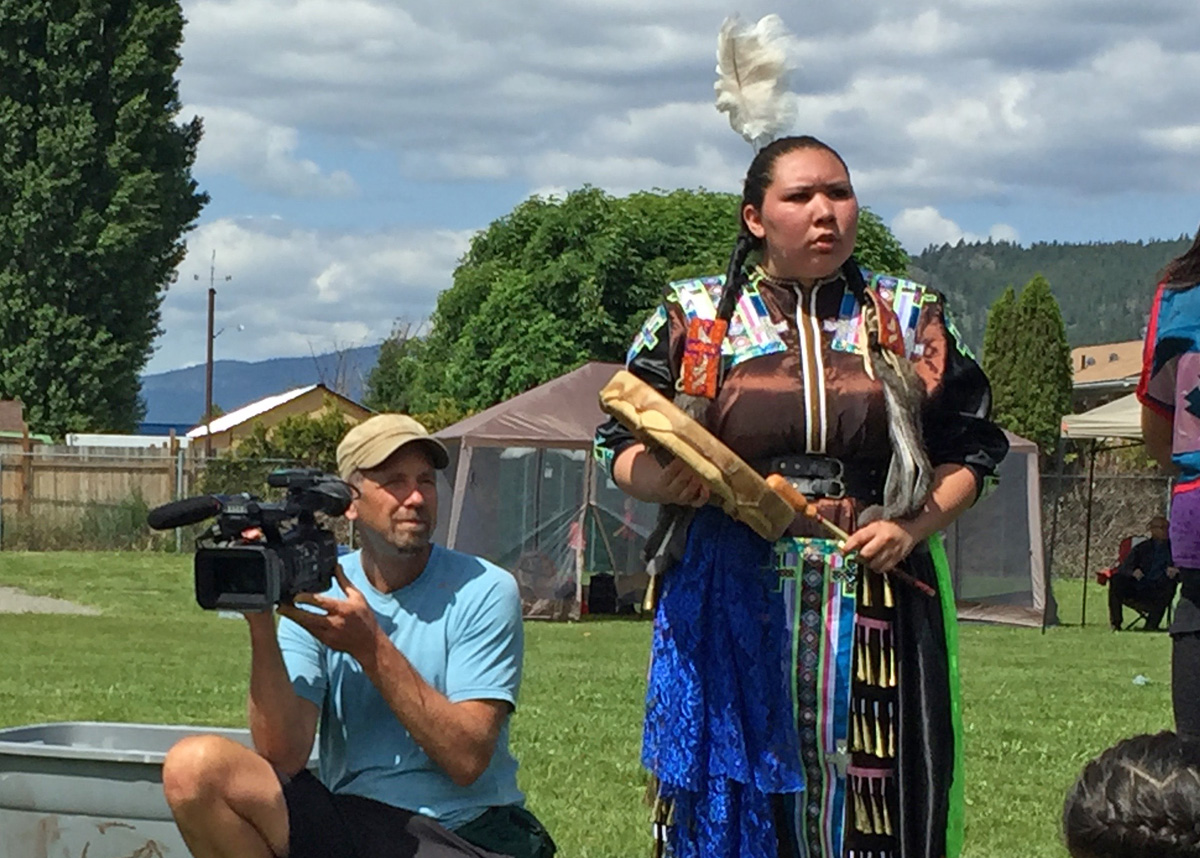 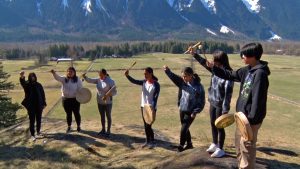 The beat of the 24 Hour Drum sounds across B.C. with a new 32-minute documentary: 24 Hour Drum, Going Strong.

It’s an event that, until the pandemic, would pack school gymnasiums with students, educators and Indigenous leaders from across the Sea to Sky eager to share the traditional songs, dances, and, of course, drumming of the Lil’wat and Squamish Nations.

Along with students from every public school in the district, the event was beamed into classrooms across the province, making it the farthest reaching 24 Hour Drum yet. “That is one of the gains of doing it on Zoom,” said Karen LaRochelle, district principal of Indigenous education. “People from outside the district can always access the link on the website in the future, but this was interactive with each other, and we would love to grow that.”

The more than 110 streamers heard traditional songs like the Lil’wat’s “Groundhog Song” and “Women’s Warrior Song,” the Squamish Nation’s “Water Song” and drumming from Don Ross Middle School students. But the event also served as an important forum for difficult discussions on matters of systemic racism, white fragility and the ongoing impacts of colonialism, culminating in the screening of th 32-minute documentary 24 Hour Drum, Going Strong. The conversations were at turns raw and uncomfortable, honest and heartfelt, reflecting a year that has seen reports of racial violence and discrimination surge across B.C.

“There is some appreciation of Lil’wat culture but there are also some people that don’t understand and think of us as a big joke in the hallways, in the classrooms and even some of the teachers,” said a PSS student in the film. “We are people and we have feelings and we just want a little more respect of our culture just like everyone else.”

Wallace was inspired to see so many of her peers charging headlong into discussions that can be difficult for anyone, let alone a 17-year-old. “It was very empowering for me to see all these other high-school students who are just as passionate as I am about this,” she said. “It’s very important to shine a light on this issue, because people have swept it under the rug because it makes them uncomfortable. I think it should make you uncomfortable because it’s not right at all.”

The Sea to Sky School District has gone to great lengths in recent years to incorporate elements of local First Nations culture and language into school life. But, as always, there are opportunities to improve, believes Wallace, who would like to see Indigenous history offered not just as an elective for upper-year students, but as a regular course offering that begins in Grade 8. “I feel like there’s so much that we’ve missed over the years,” she said. “In Grade 8 and 9, I felt very underwhelmed and kind of disappointed there wasn’t a class where I could learn every day about Indigenous culture and language.”

LaRochelle agreed there is a need to incorporate more Indigenous learning into the curriculum, and said the district is working with the Lil’wat Nation on an agreement to increase the visibility of Lil’wat language and culture and move away from a “Eurocentric way of scheduling” to a more inquiry-, project-based model.

“We have a lot of good work that has been done, but there’s so much more to go,” she said. 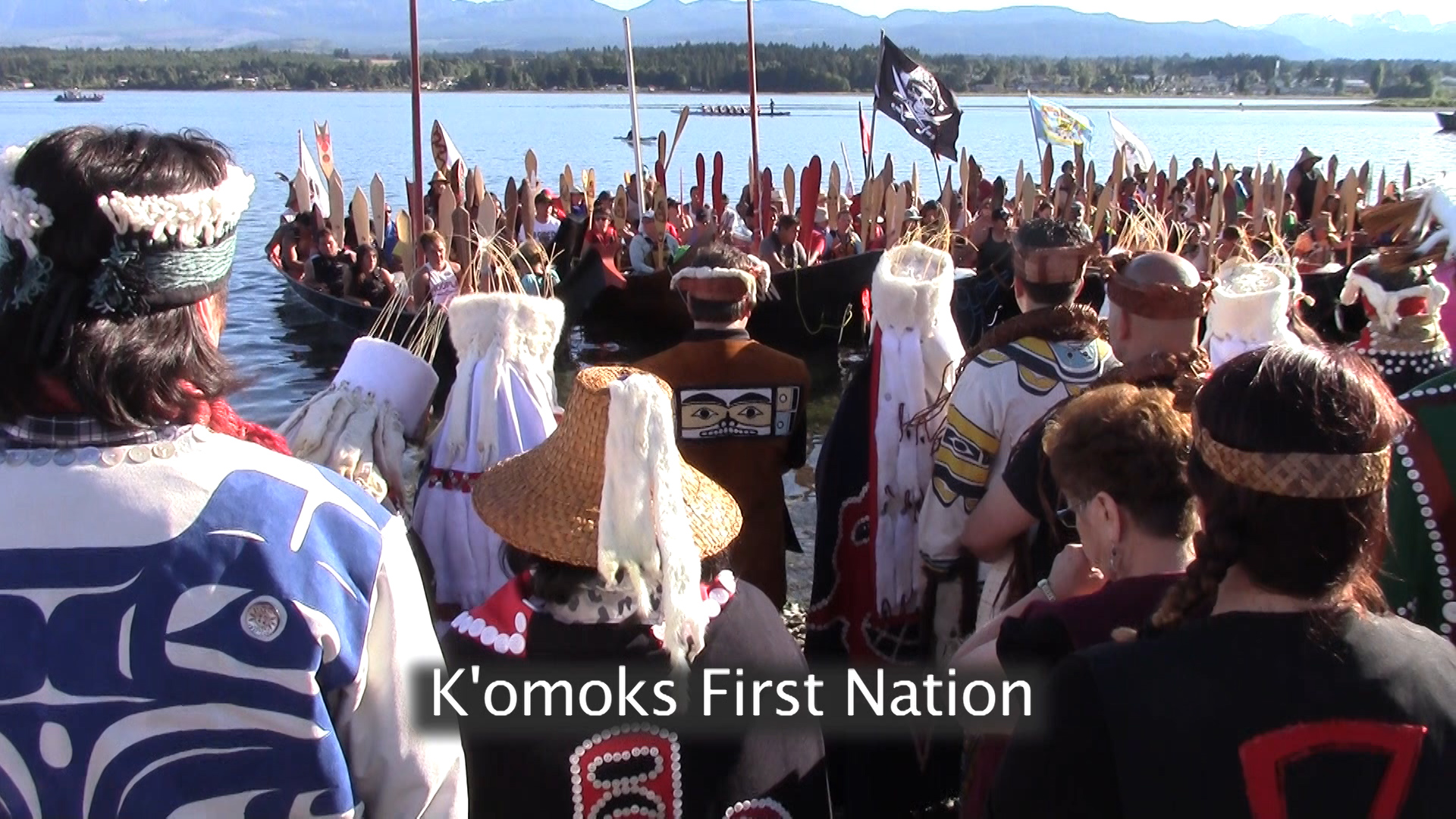